Today’s blog post is all about Ace because we celebrated his “got cha” day 3 days ago!!

I can’t believe we got Ace SEVEN years ago? Man, where does the time go? 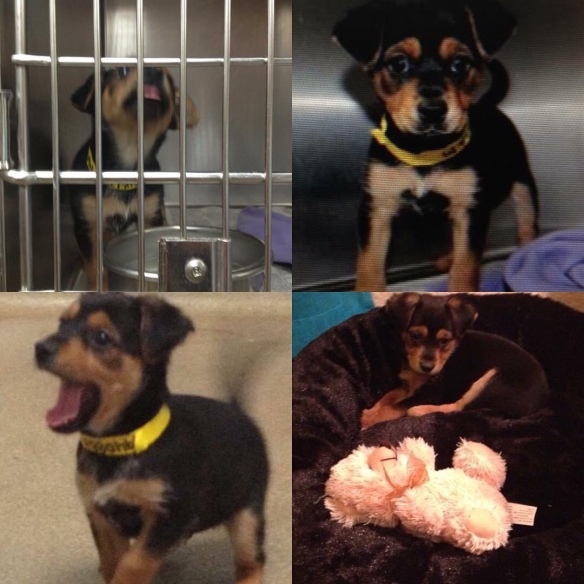 We adopted Ace from the shelter when he was 8 weeks old! Harry & I were dating at the time and had been searching for a dog. The day we walked into the animal shelter and saw Ace, it was a DONE DEAL!

We took him out of his cage & played with him in a little private room at the shelter. I knew in that moment that he was supposed to be ours!

The shelter told us that he, along with his litter mates were rescued from a puppy mill at 6 weeks old. Ace was the last one to be adopted from his litter so we never saw the others.

Look how tiny he was!! People often ask me if we chose his name. WE DID!

We named him as soon as we got him! We just really liked the name, Ace. We liked that it was short & cute. It suits him too! 🙂 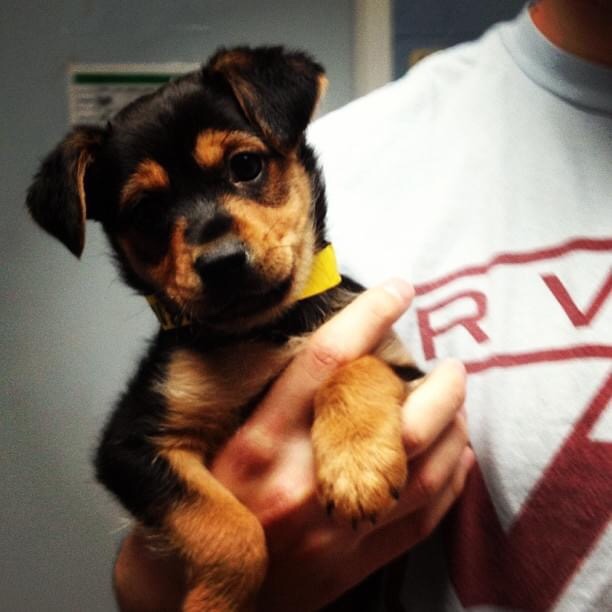 This 3 pound puppy (who is now 23 pounds) has forever changed our lives for the better! 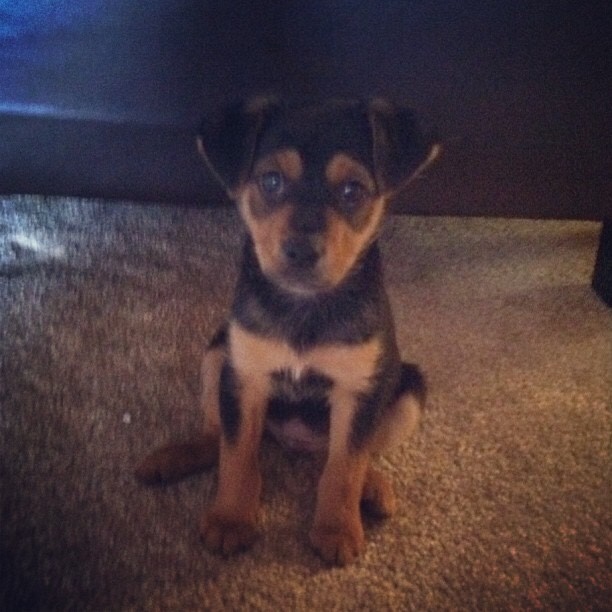 Ace was very timid when we first got him! He had lots of energy and loved to play. He would often times though, hide under the couch or look scared if we tried to pick him up. Maybe thats because of where he came from? Idk! He eventually grew out of that!

He was born in 2013. Look at the picture quality back in 2013… LOL our technology has come a loooong way! 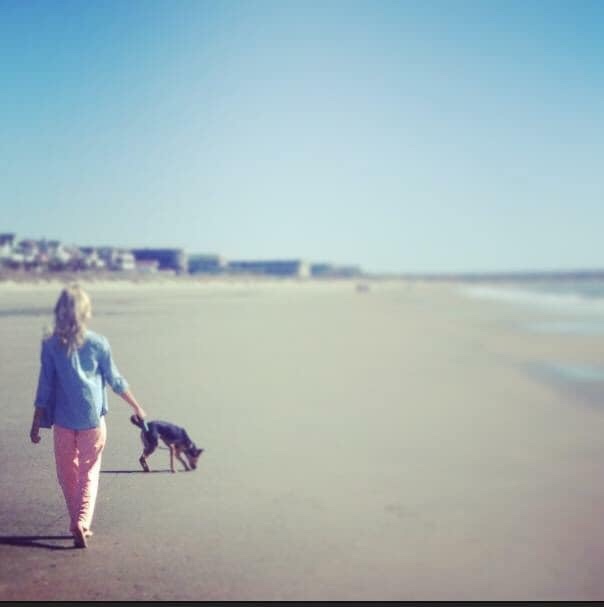 He loves the lake!

He loves to RUN and play fetch! I’ve never seen a dog who can run as fast as Ace. Before we had a house with a yard, we would often take him to the park to run & play. Ace would literally run from other dogs with a ball, stop & lay in the grass to give other dogs time to catch up, then take off running again! LOLLLLL 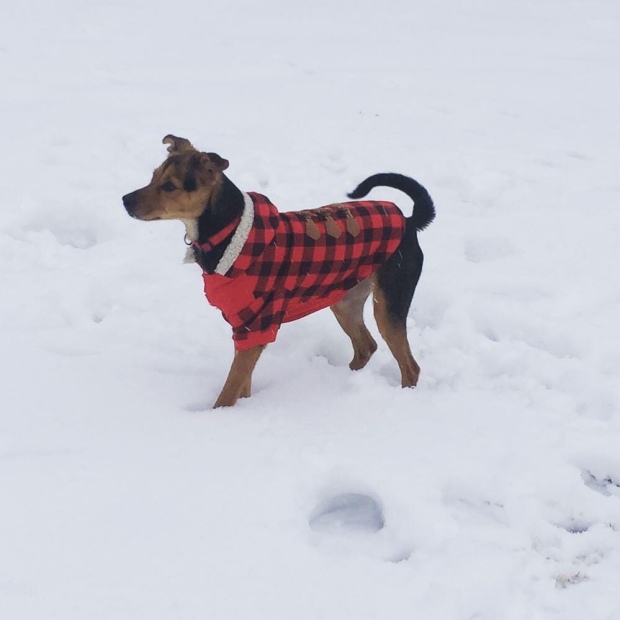 He loves the snow! Literally… he’s like a kid! He gets so excited about snow! 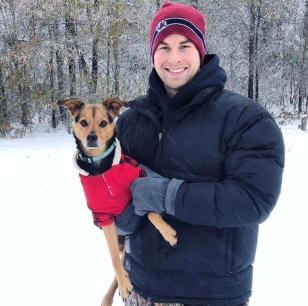 We always look forward to snow days with Ace! 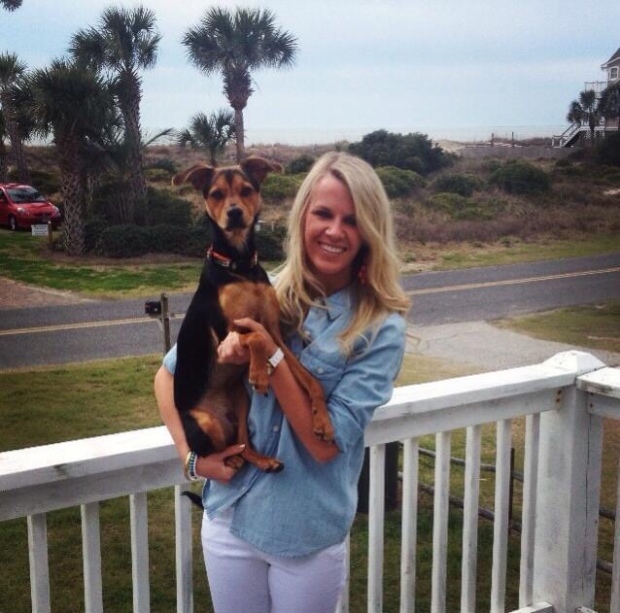 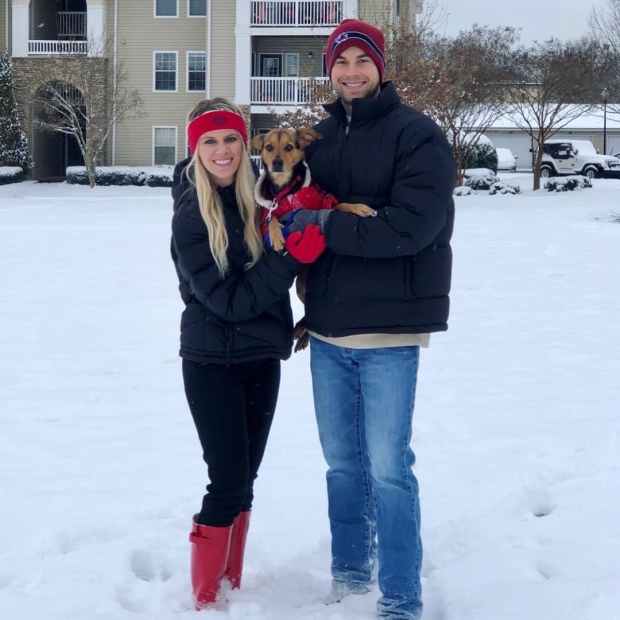 Ace knows what time we should be home from work each day. If one us is not home on time, he sits and looks out the window waiting for us!

A few random facts about Ace…

2. He loves females & kids. He’s not a fan of men unless he knows you! No idea why unless he has a memory before we got him? I like to think that he doesn’t remember anything from back then but I could be wrong.

3. Ace has a large vocabulary.. like he understands SO many words and gets so excited when he hears words like: treat, outside, park, icecream, Clover, swimming, Ethan, mommy, daddy, Harry, Kristen, toy, ball, water, bath, etc.

4. He loves to snuggle BUT his energy is crazy! People often still think he’s a puppy because of his size & energy level.

5. We have little claw marks on our cabinet doors under the sink because he knows his treats stay there lol. Honestly.. I love it! The marks are tiny & it just means we have a dog who lives here that brings us JOY! He is FULLY trained other than making little claw marks when he wants a treat! 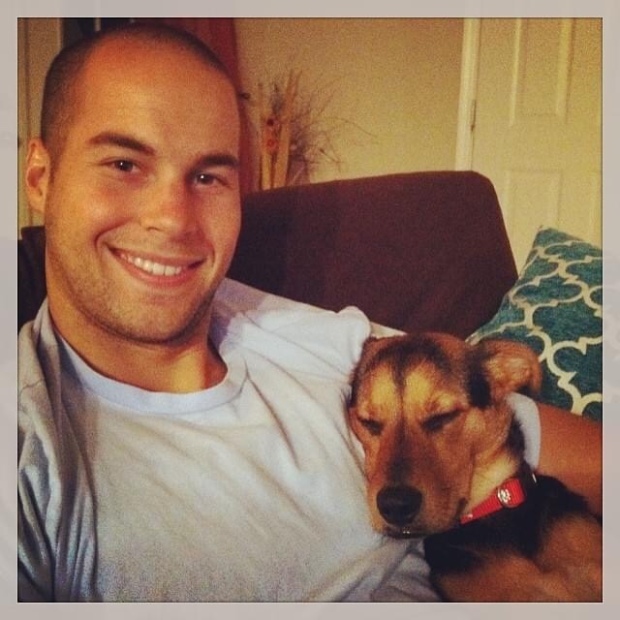 Remember back when Instagram had borders for photos? lol 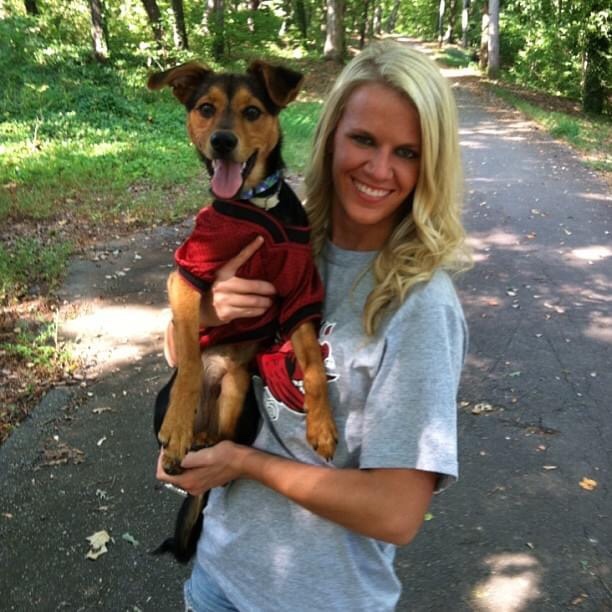 Always happy to be outdoors!

He represents his family’s teams on game day…. GO GAMECOCKS! 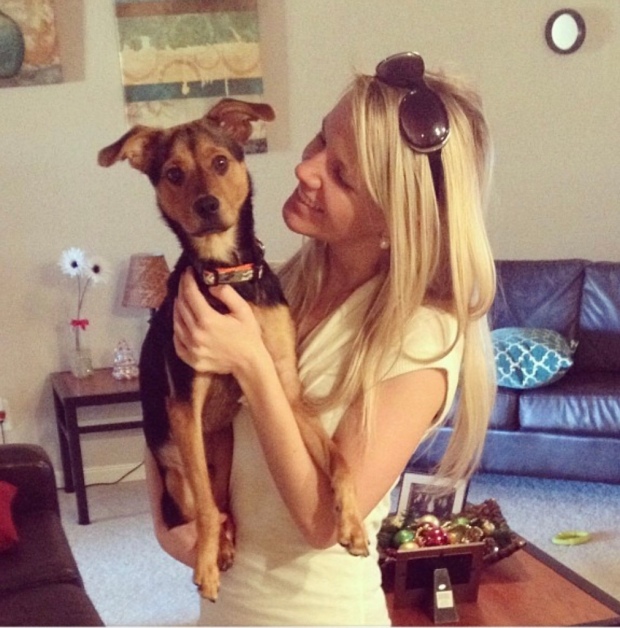 This is a photo from the apartment I brought Ace home too when I had roommates! I told you.. he’s been through it all with us! 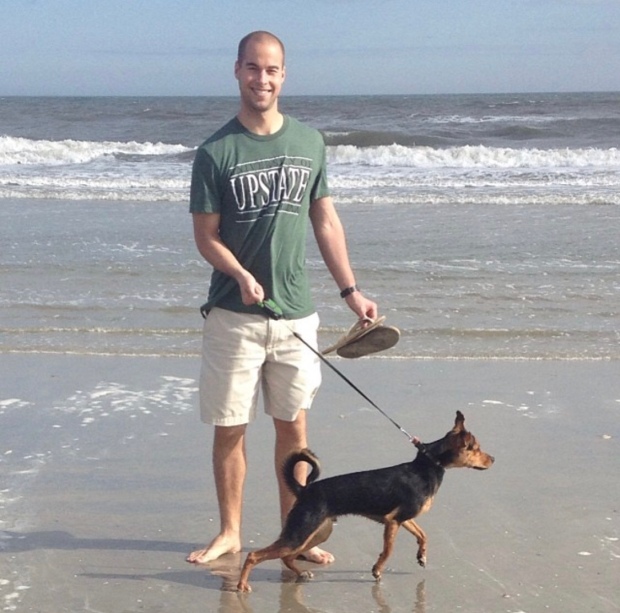 Even Harry looks young in this photo! I’m thinking this was Ace’s first beach trip back in 2013. 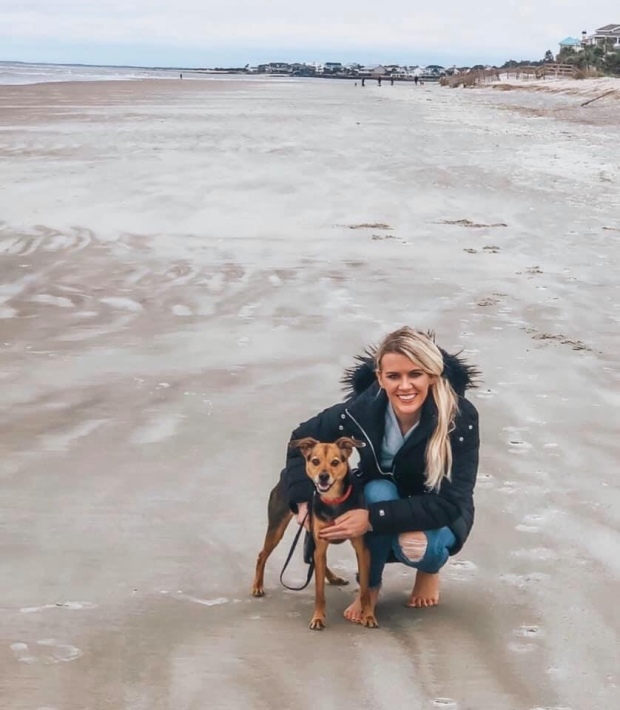 This was Ace’s most recent beach trip back in January of this year!

A word to describe Ace is HAPPY!

He will forever & always be our first child!

Hope y’all enjoyed the photos down memory lane & getting to know Ace a bit more! 🙂