The Bachelor started back Monday night, January 1st and what better way to start the new year! 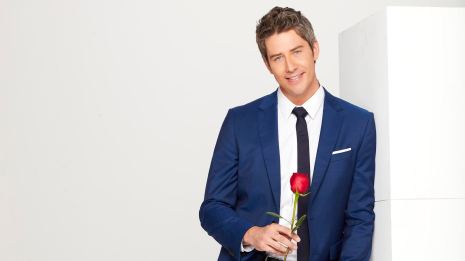 I’m going to give you just a few quick thoughts from Monday night’s premiere episode!

Let me start by saying I’m excited that Arie was chosen to be the Bachelor. I love that the producers decided to go with a bachelor from “the golden days.” I’ve watched the show from the very first season and I’ve seen the show change a lot over the years. I think ABC made a good choice with Arie and I think long time viewers can appreciate their choice! 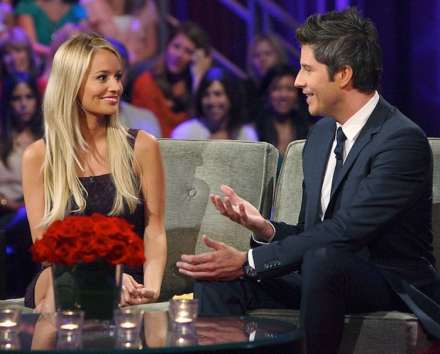 Arie was runner- up on Emily Maynard’s season. He was not my number one pick on Emily’s season 5 years ago, however, he was always a gentleman to Emily. She also had tough decisions to make, I mean her top 3 were Sean, Arie, and Jef!

I also saw that Emily tweeted this week wishing Arie all the best of luck and even stated that the girls are getting a really great guy! I think that speaks true to his character. Hopefully he will not disappoint this season!

I am definitely one of those, that read ahead. I already know who Arie picks. I know some people will say, “That’s lame.. what’s the point in watching if you know who he picks?” Well, I think it’s kind of cool because I watch the show with a different eye now. Especially after having read up on the show so much, I’ve learned a lot of their secrets and behind the scenes details about how they try to trick the audience. All of the insight is cool to me!

Anyway, I promise not to spoil anything!! Based off of episode 1, these are my thoughts: 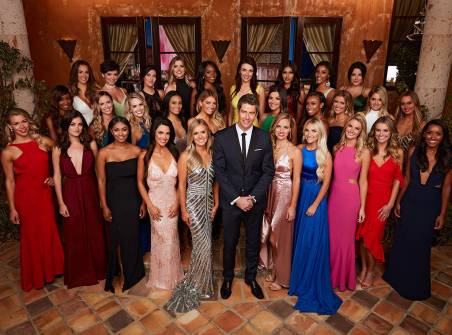 -The girls intros.. some were clever and others tried way too hard! 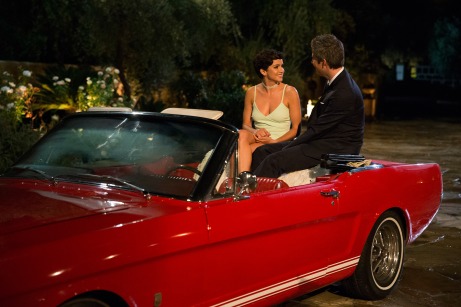 -I could tell Arie was nervous throughout the night or either really tired, especially when Bekah M. asked, “what 3 things in life excite you?” and his first response was, “excitement.” To me, he looked tired. These rose ceremonies do last all night. Did anyone else notice it was daylight outside when the girls walked outside after being eliminated? 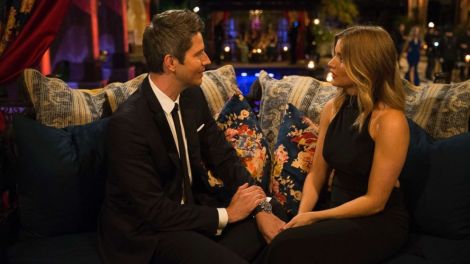 -Not a smart move giving Chelsea the first impression rose Arie. I applaud her for knowing what she wants, however, she came in with a lot of sass. I think that will get her into some trouble later, we’ll see. 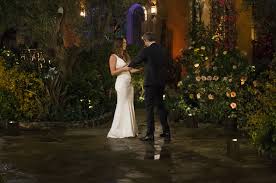 -I really like Caroline, the realtor. She seems super sweet and smart. They also have a lot in common because Arie is now a realtor. I know the term, “the right reasons” gets thrown around a lot with this show but she seems to be very genuine about finding her Mr. Right! 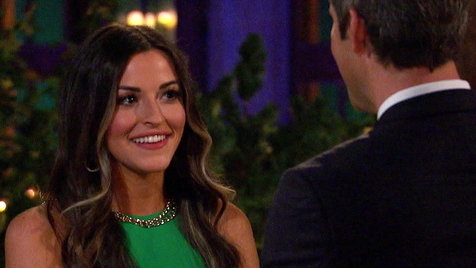 -I really liked Tia. She seems very light hearted, happy, and just go with the flow. I think Arie will really like that about her too. 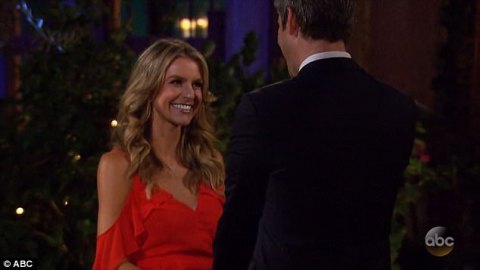 -I was a little surprised to see Arie send Jessica home. She expressed to Arie that her dad recently passed away and it makes her sad to know that her dad will never meet her future husband. She then went on to tell Arie, that her dad actually met Arie before he passed away. I thought it was really sweet but maybe Arie thought it was weird. Or maybe he just did not feel a connection. 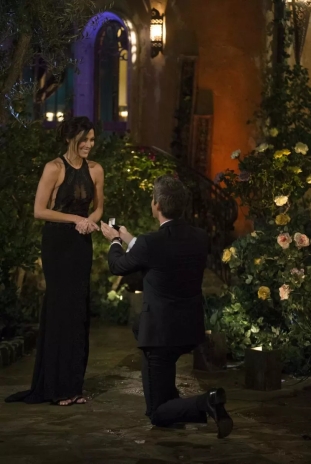 -Becca K. also seemed to have a good personality. Her introduction was funny. She made Arie get down on one knee and propose by saying, “Rebecca Jill, let’s do the damn thing.” She also told him to hang onto the box that she gave him. I did not get a close up so I wonder what was in it? A ring? A family ring maybe? 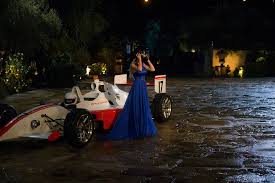 -Maquel was the girl who showed up last in a race car. I guess you could say it was clever because Arie is a race car driver, however, she was the last one to receive a rose at the rose ceremony. Hmm, maybe Arie was not digging it after all!

Okay, I could go on and on about some of the things we saw on night one but I’ll stop there!

If you are a bachelor fan, feel free to share your thoughts! What did you think of night one?!

Still reeling with excitement from yesterday! @jetermountainfarm you have my heart… 🧡✨🍎🍂
The very best day in every way! 🍎🍁✨ #fallfamilytraditions
Boo! It’s a brunswick stew & Hocus Pocus 2 kind of night! 🍵🧙‍♀️🧹
The sound of September was oh so sweet! 🍁✨🍃 #septembercameraroll
Loading Comments...
%d bloggers like this: